Once again in collaboration with Gerrit Roza, we designed and constructed a prototype for Formula König: a class that developed and achieved success in Germany.

Formula König was an ‘open-wheel racing series’ based in Germany and sponsored by the German automotive manufacturer König Komfort- und Rennsitze GmbH (König Comfort and racing seats). This series took place each year from 1988 to 2004 as a single-seater feeder series. The most famous champion in this class was none other than seven times’ Formula 1 world champion, Michael Schumacher! 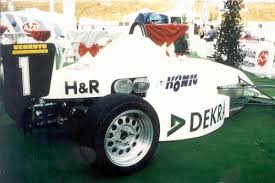 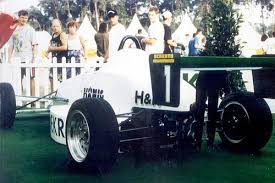 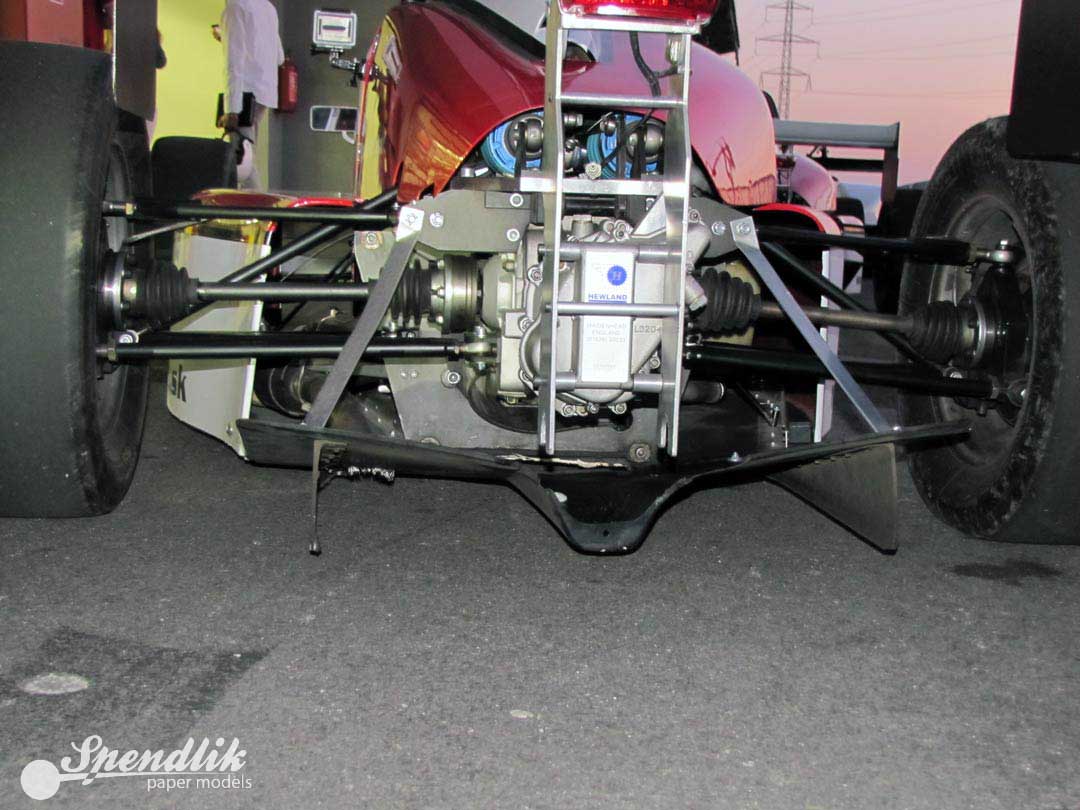 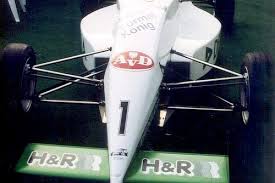 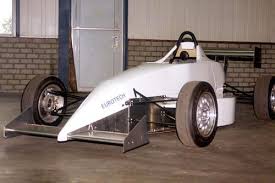