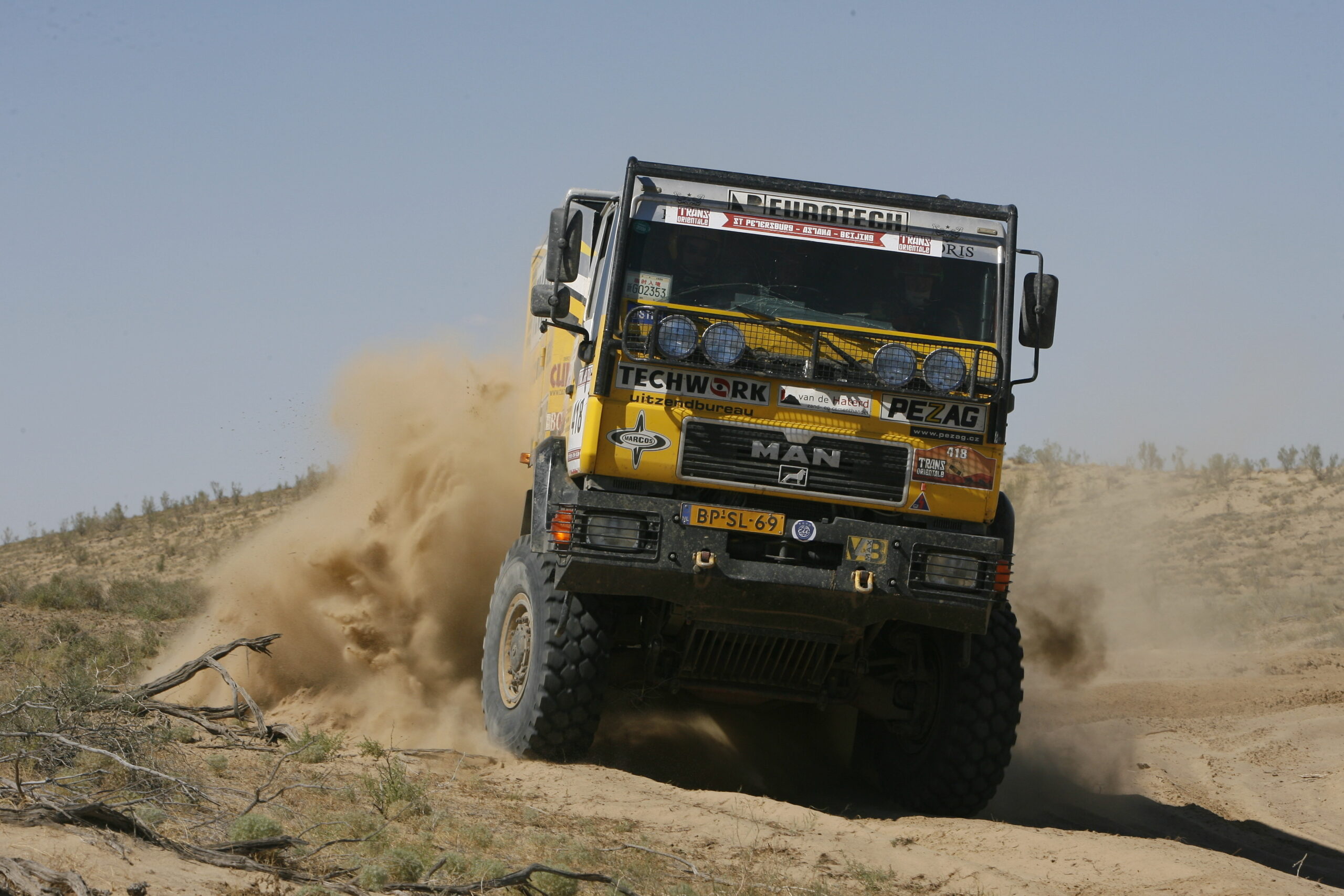 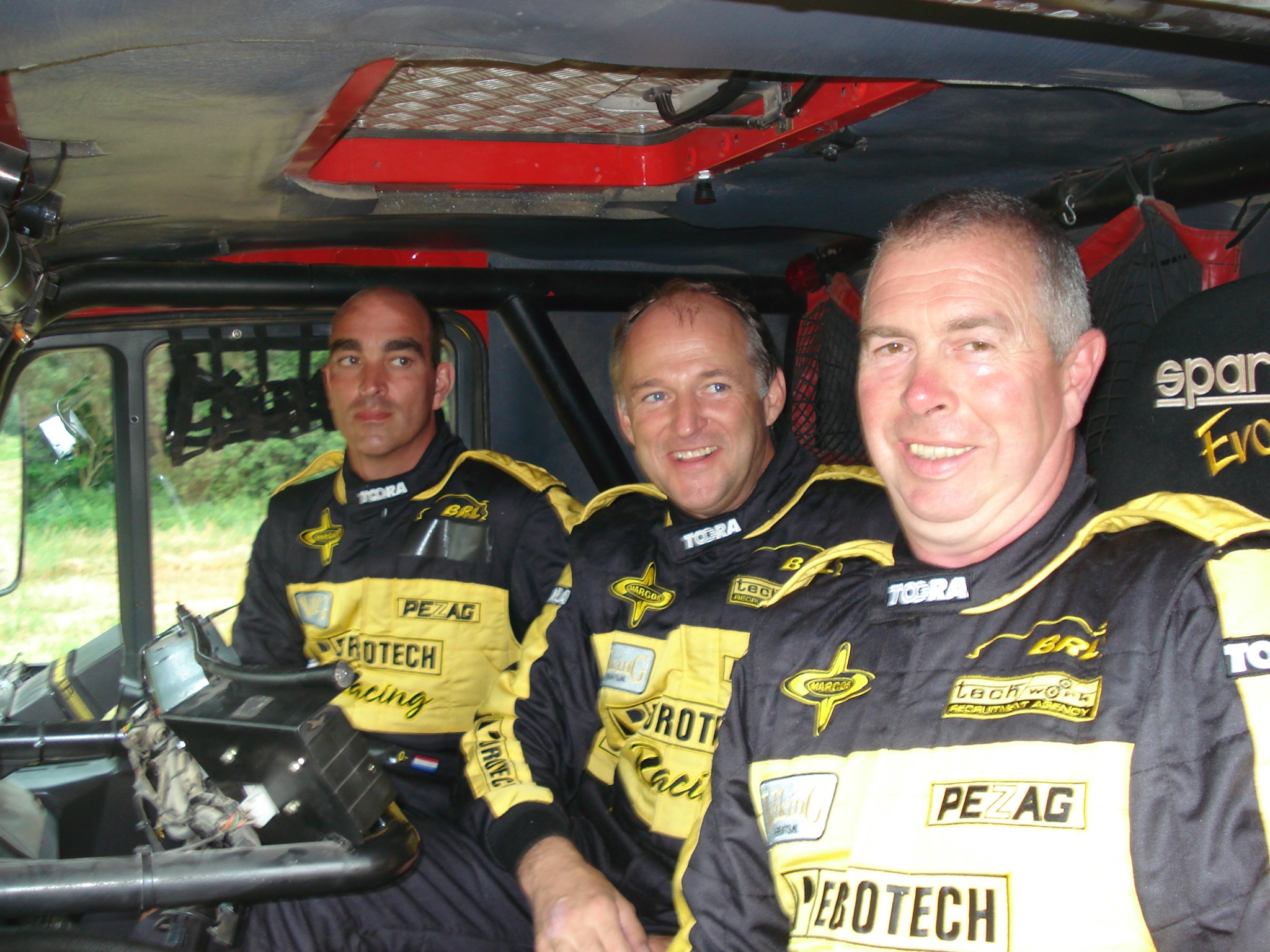 The trio consisting of Toon, Marc and Wim scored a major achievement. Completing this rally, in which many cars, motorbikes and trucks didn’t make it through and in which two participants even lost their lives, was in itself a great achievement! In the end, the three men finished in tenth position in the final classification, which is absolutely fantastic! 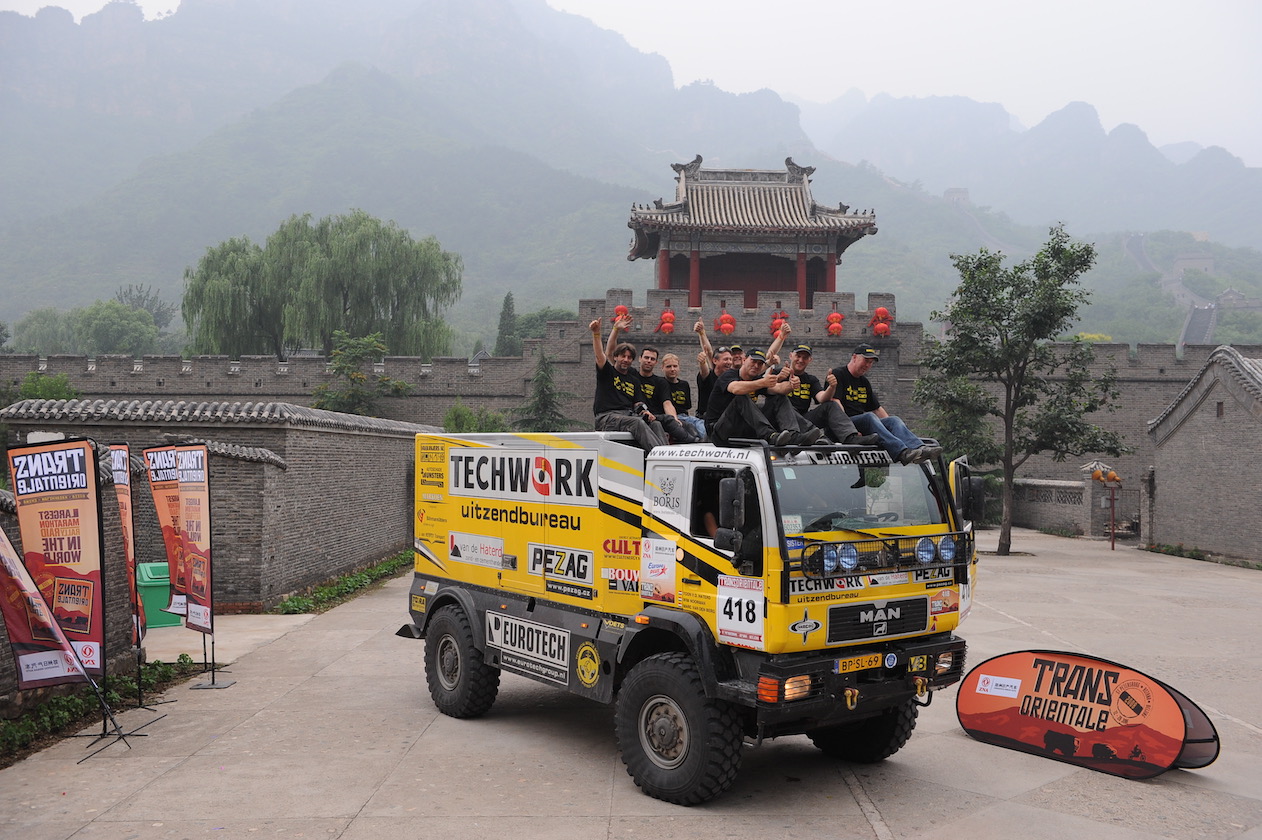 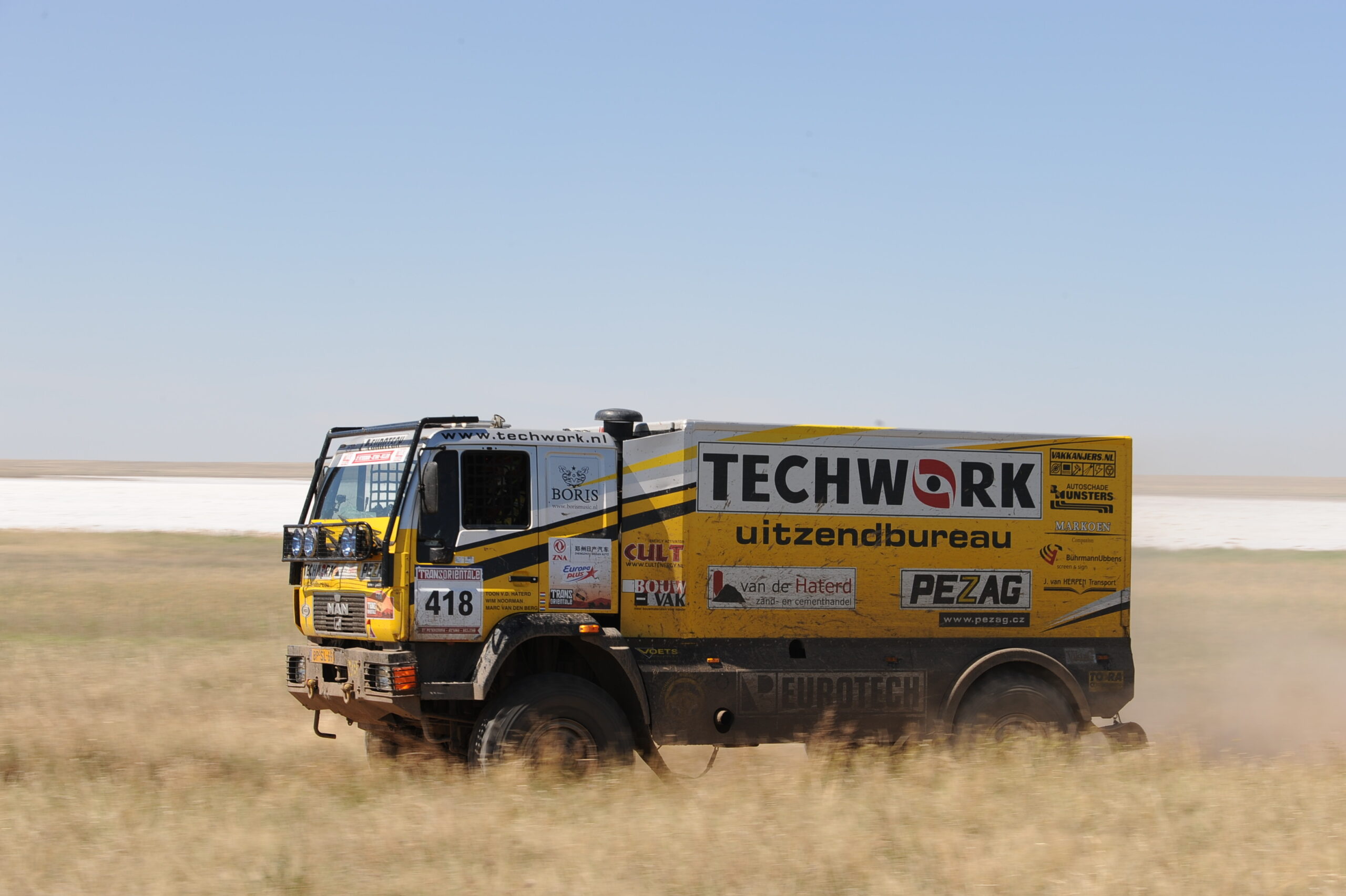 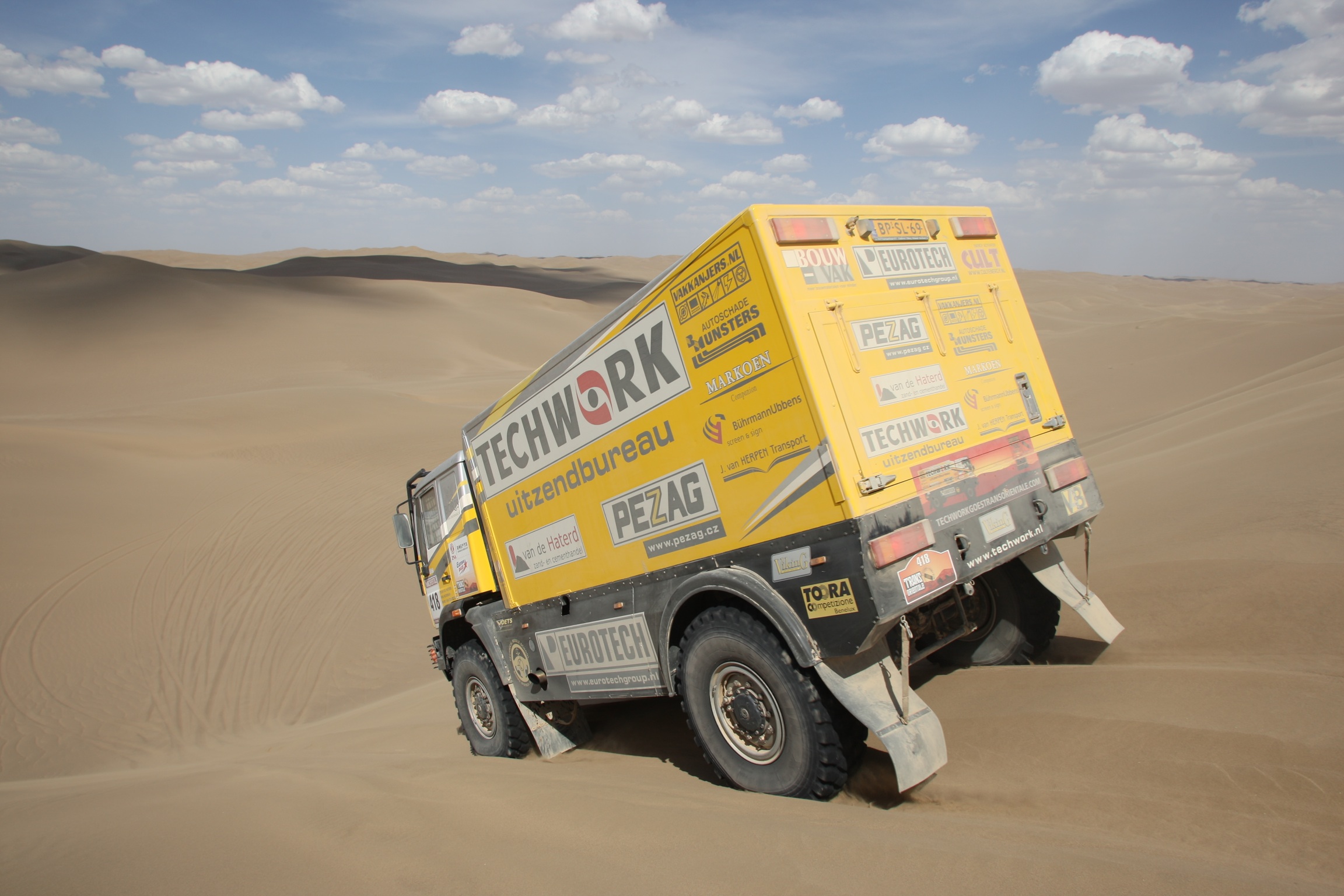 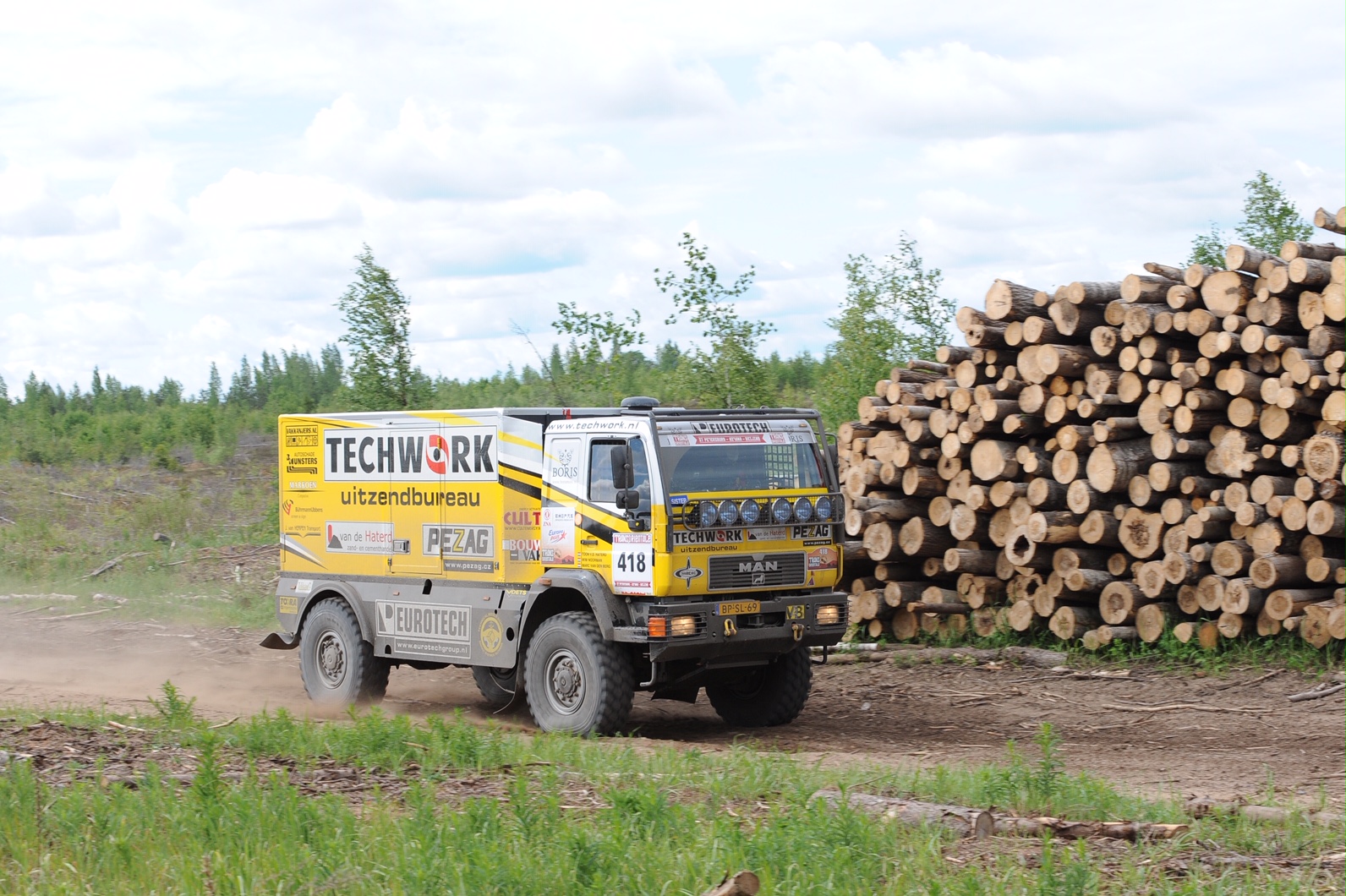 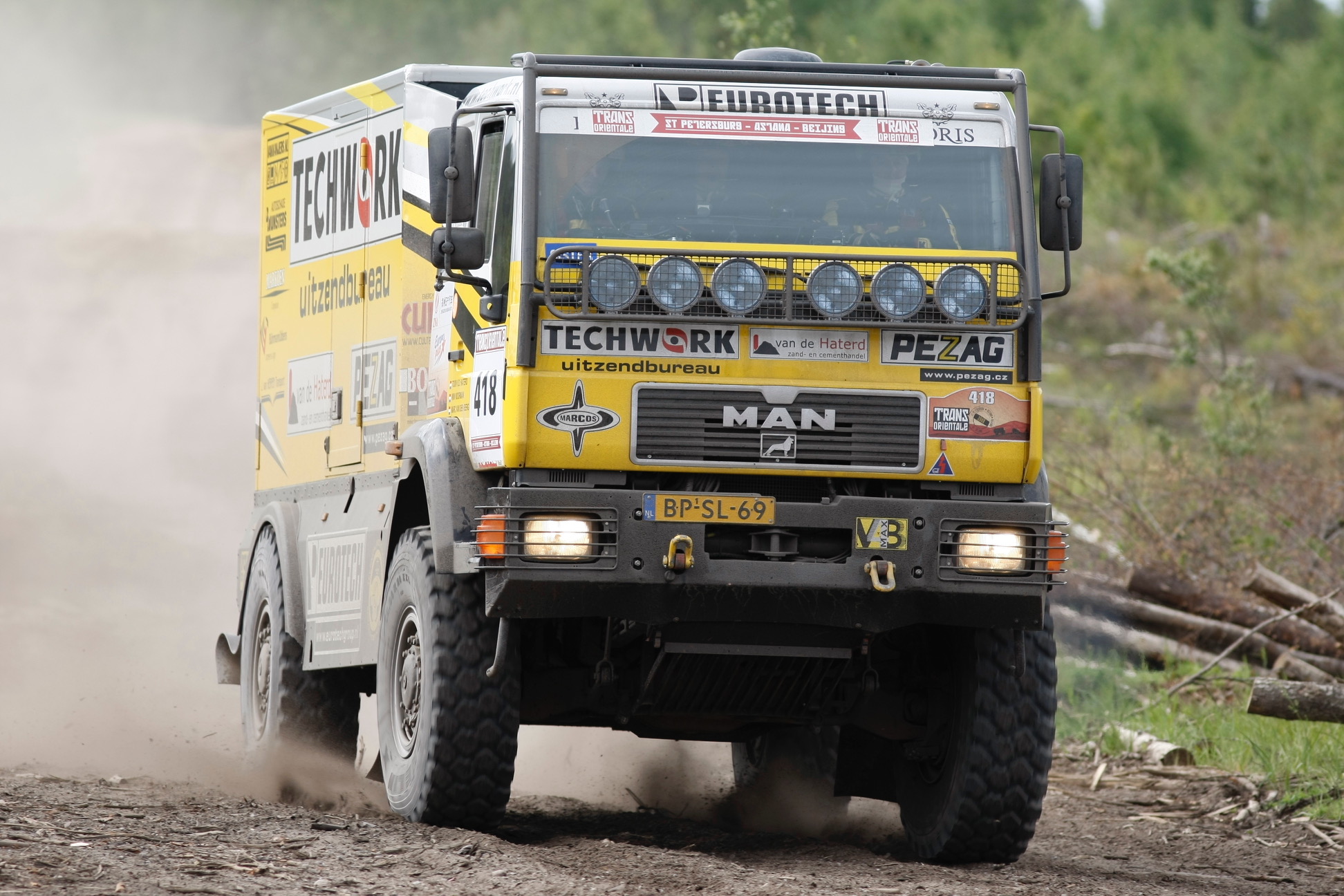 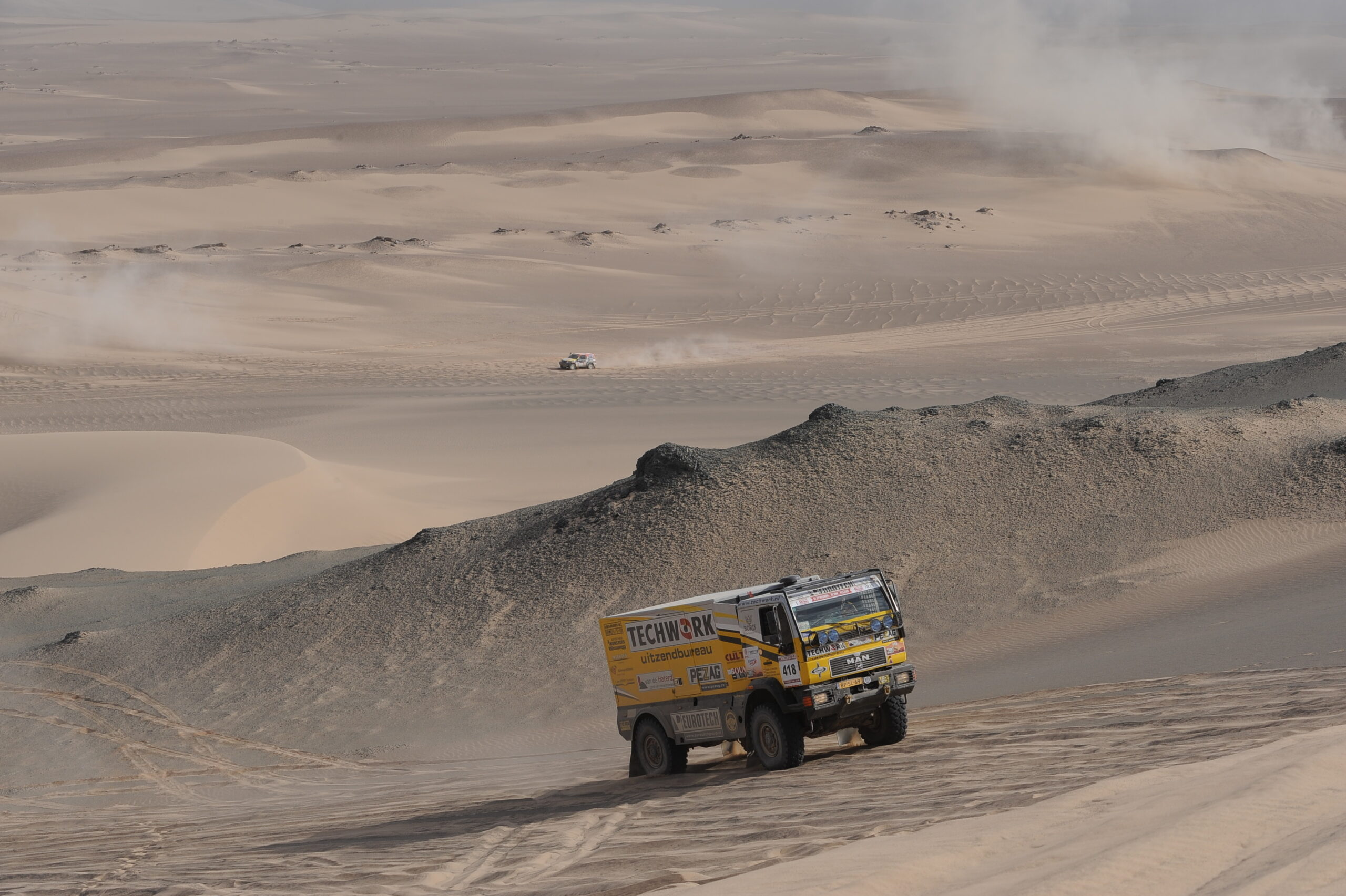 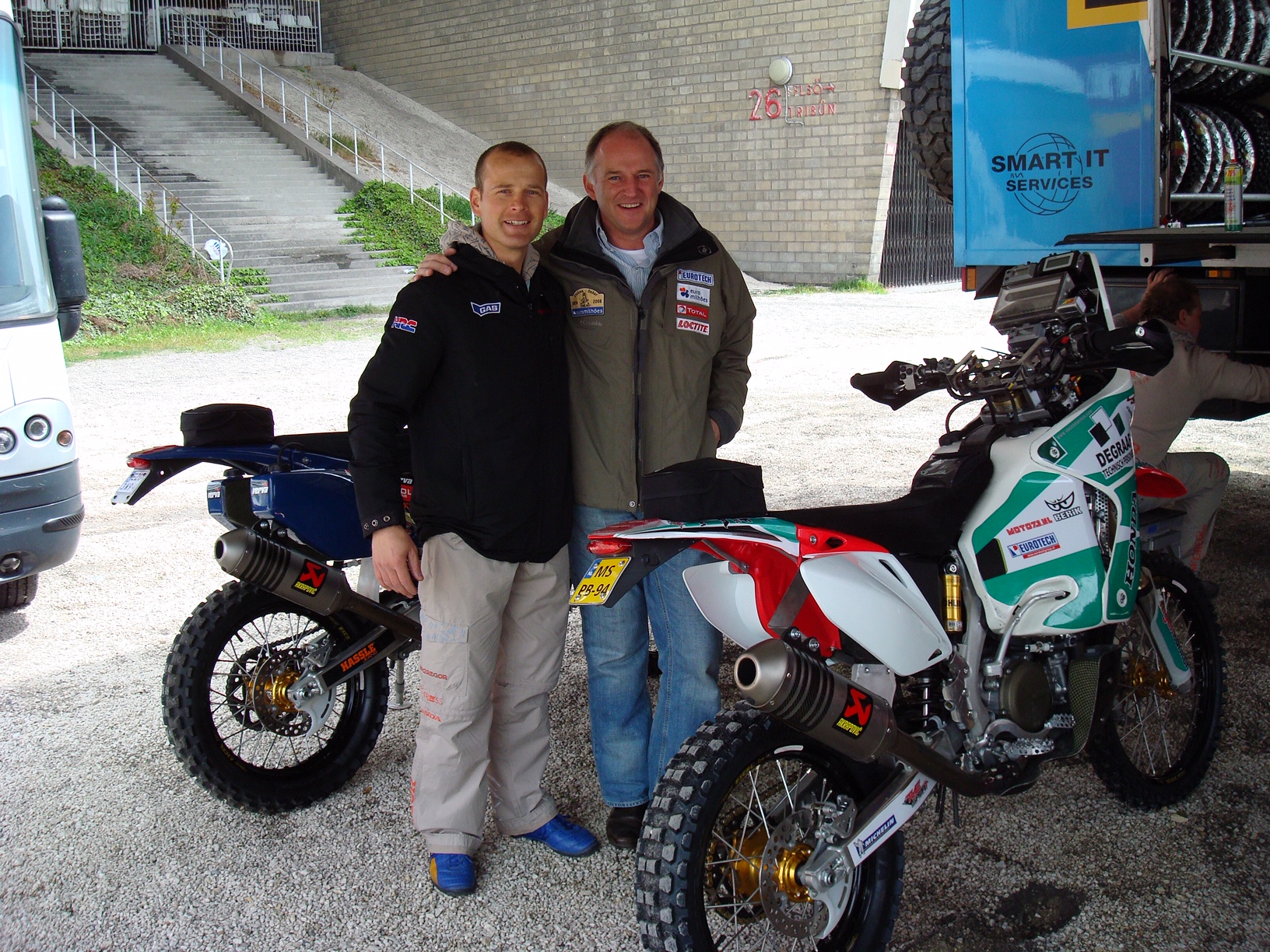